(1852-1919), a Georgian writer, critic and publicist. He was a student of Tbilisi Spiritual Seminary but was expelled as a politically unreliable young man. He continued his studies in Paris and on his return to his home country he was involved in the activities of the Georgian Society fighting illiteracy, as well as in those related to the... Read more >

Roin Metreveli is a historian, academic, public figure, Ph. D. in History (1974), professor (1976), Academician of the Georgian Academy of Sciences (1993). His name is connected to the publication of the Soviet Georgian Encyclopedia. He is the author of more than 300 articles and books and he was the editor of nearly one hundred books on... Read more >

The Lord of the Panther-Skin

Prose version of the poem was Translated by Robert Stevenson. Illustated by Mihály... Read more > 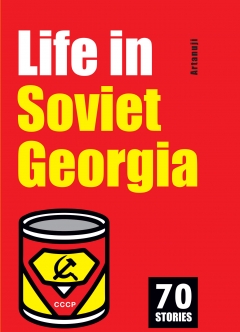 Until only recently, Georgia was part of a country whose falsity began with its very name. The Union of Soviet Socialist Republics, as it was called in full. Four assertions, and all four of them... Read more > 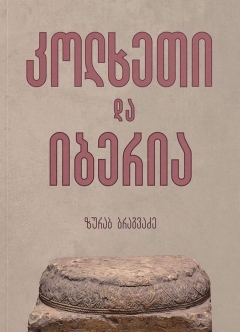