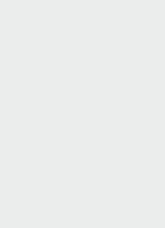 Until only recently, Georgia was part of a country whose falsity began with its very name. The Union of Soviet Socialist Republics, as it was called in full. Four assertions, and all four of them lies! Nevertheless, we lived, laughed, grieved, joked, studied, and experienced both fear and joy all the same.    Gathered together here are 70 stories that recount the personal experiences of 70 authors, or of individuals very close to them. The majority of these people were unfortunate enough to spend a significant portion of their lives in the sort of country that you talk about and talk about, and can no longer believe yourself what you’re saying.   Why... ვრცლად >