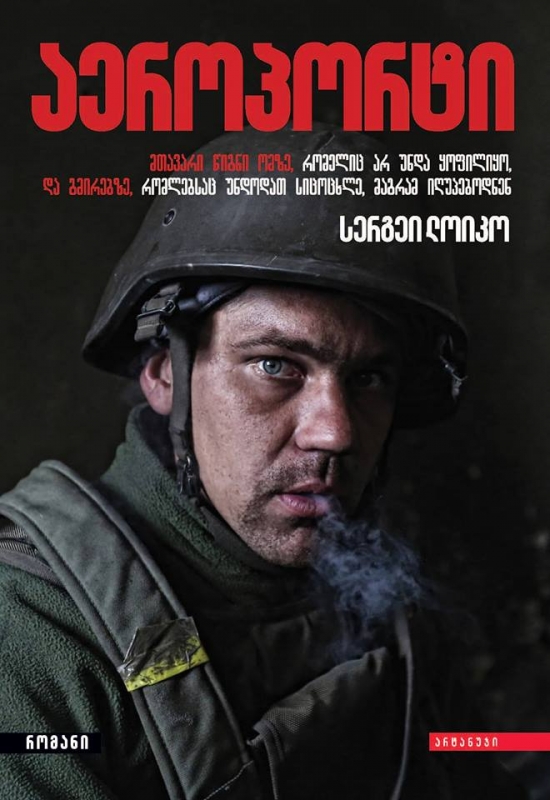 Translated from Russian by Tamar Kvaratskhelia

The great read about the war that should not have happened and heroes, who wanted to live but got killed.

Airport is not a chronicle or an investigation, it is a novel based on true facts, with numerous characters and dramatic intertwined storylines. The book is not only or completely about war, it is also about love, deceit, passion, betrayal, hatred, rage, tenderness, pain and death. In other words it is about our life today, and yesterday.

“Undeniably the best book I have seen about the war. The author was able to present a one-hundred-percent portrayal of the realism of the war. Only the talent of the writer is not enough though. In order to describe the war you should be an expert. My body trembles, my heart beats and freezes as I read. As if I am still there... at the airport. I can even smell the war.” (Sergey Tanasov, participant of the battle for Donetsk Airport.)

“After twenty or thirty years, your grandchildren will be old enough to read this book, and I hope they will perceive the described stories as fantasy, Cyborgs vs. Orcs or something like that. Not because this can never happen, but because it should not happen ever.”