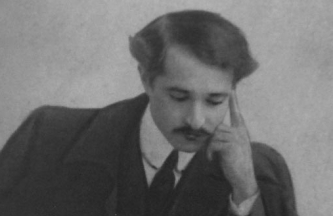 (1881-1941), a Georgian scientist, archaeologist, ethnographer, the founder and first director of the Zugdidi Museum (later called the Historical and Architectural Museum of the Dadiani Palace).

He studied archaeology, ethnography, cartography, philology, folklore and art in England. Later he collected geological and paleontological material in Samegrelo, categorized and arranged it into an exhibition. His qualifying thesis Geology of Georgia was published in London in 1919. He also studied at Barrett College, North Carolina, USA.

After returning to Georgia Akaki Chanturia worked in museums, archives and book depositories. On 1 May 1921 he opened the Museum of Samegrelo. 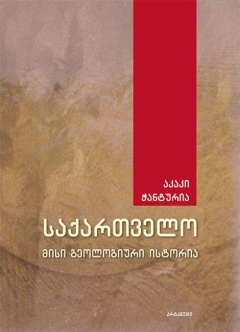