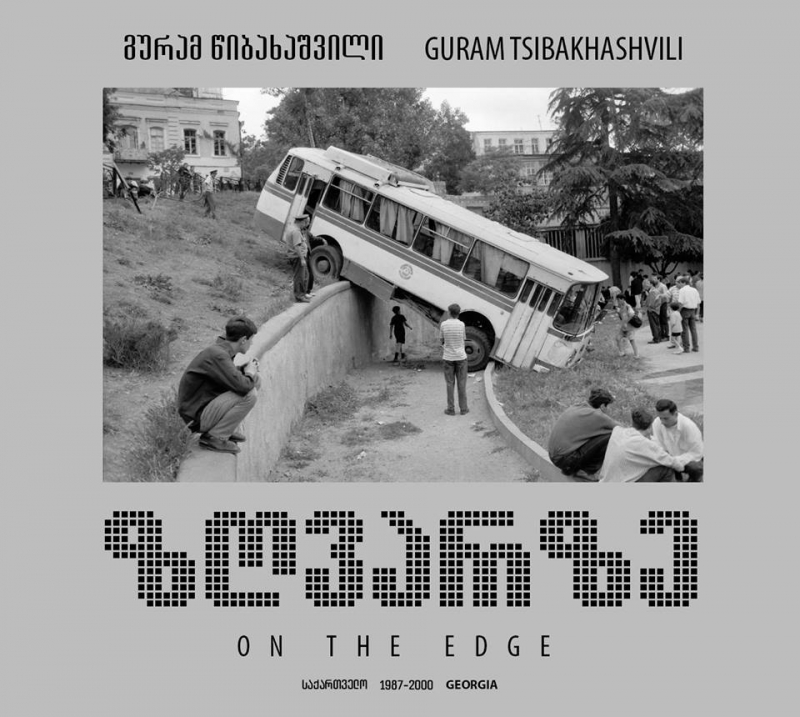 You see the time machine. Please fasten your seatbelts as the roads are quite bumpy. So, it all started with manifestations followed by some other events. These are the 90s -Van Dam, Chuck Norris, loiterers around burning tyres, neighbourhood machos, policemen with whistles and thieves wearing ties, daredevil robbers and butterflies in tummies, alternative poetry and purely alternative rock...

And it was time for politics. Or rather, the time for much politics.

My Dad would put me on his shoulders and we would attend manifestations. There were shouts, chants, bravado speeches, hurrahs, popular songs urging to be patient and most of all, monotonous non-stop, exultant chanting of Zviad! Zvi-ad! Zvi-ad! Zvi-ad!

We still lived, of course, in our own ways, during pauses from politics.

And televisions? I am not sure that I could use this word in plural... At any rate, I do remember that media pluralism did not thrive in the country at that time. What we watched was brutally daring karate players: Van Dam, Chuck Norris and also Bruce Lee. They would beat the life out of the whole neighbourhood, and finally, before disappearing, would wave goodbye accompanied with their well-known Hiaaah!

We imitated and admired all of them – Chuck, Bruce and even Dolph Lundgren. Who else would we admire at that time?!

We could only watch them or Mark Rivkin on TV and we chose to admire them but not Rivkin. Sorry, Mark!

In reality when we recall the 90s, we should also bear in mind that they denoted the state, not the time. The 90s was a symbol of an unstable, transient state.

For this reason, as I see it, the state of the 90s started in the 80s, crossed chronologically and ontologically into the 90s and ended in 2000.

However, as claimed by trustworthy sources, the 90s have never finished for those people who had to go through them.

Now, sorry for this rambling, I could not do without it. This photo thriller On the Edge by Guram Tsibakhashvili is a genuine time machine, the ruthless guide of through the brutal 90s.

One of the pre-90s writers said: ‘’Nobody knows more than what can be found on the shelves of the Public Library’’. Do not trust the writers! Guram Tsibakhasvhili’s camera knows more, than can be seen in any Public Library. At least, it surely knows all about the 90s. 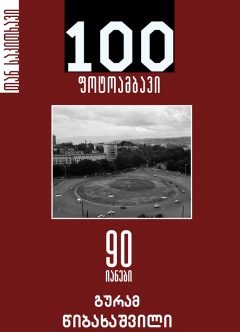 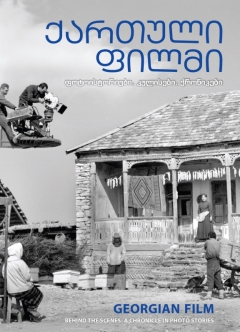 Georgian Film. Behind the Scenes: A Chronicle in Photo Stories
Guram Tsibakhashvili 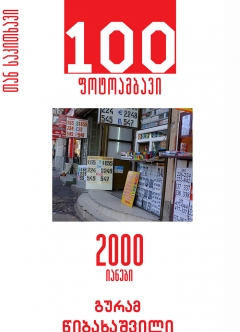 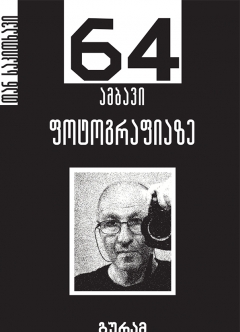